HSE University has signed a student exchange agreement with Peking University, one of China’s biggest and oldest universities. The signing took place on November 26 as part of the closing ceremony of the China-Russia Year of Scientific and Technological Innovation.

‘Peking University is a leading institution in mathematical education in China. It has an outstanding team of researchers that continues to grow every year, as well as skilled and motivated students working under their guidance,’ said Alexandra Skripchenko, Dean of the HSE University Faculty of Mathematics and initiator of the signing on the Russian side.

Alexandra Skripchenko noted that the two universities have numerous shared plans in the fields of education and research. These include summer and winter schools for prospective students of doctoral and master’s programmes, joint scientific supervision of student research, student exchange, and certainly, working on interesting mathematical problems together.’

‘We hope that our cooperation will produce new and exciting results, encourage more talented young people to get involved in science, and broaden the horizons of our students and teachers,’ she continued.

HSE University has signed more than 30 cooperation agreements with 24 universities in China to facilitate basic research programmes and academic exchanges across a wide range of fields. Over 200 Chinese students study at HSE University. 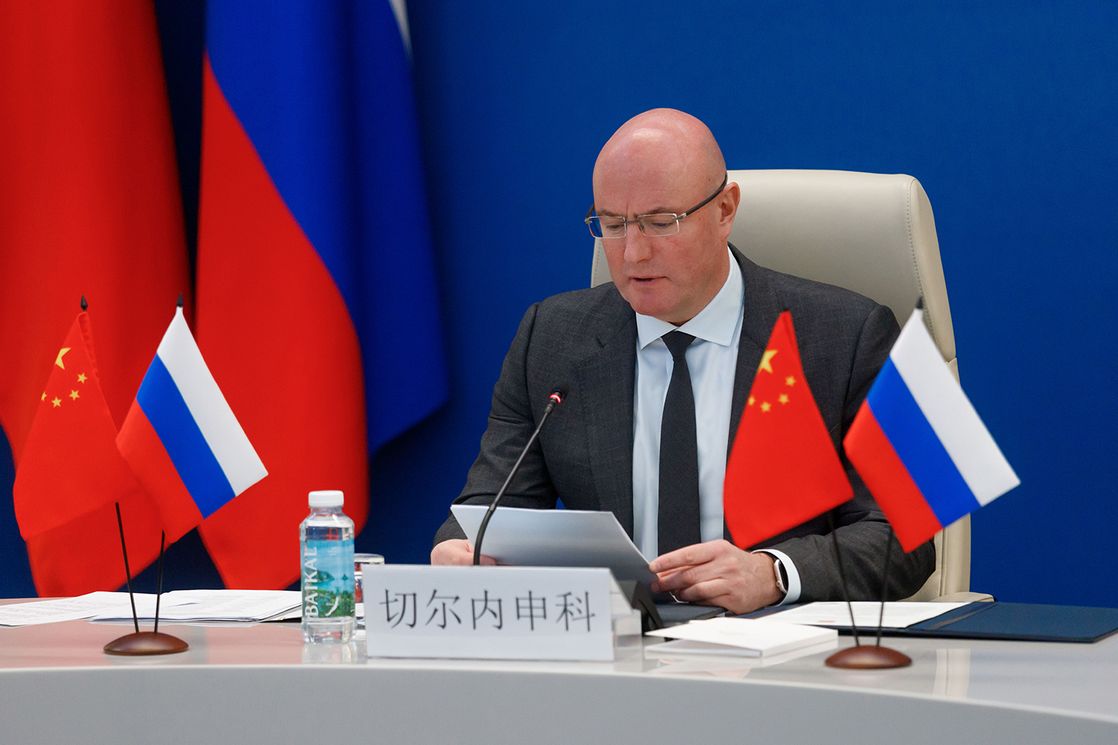 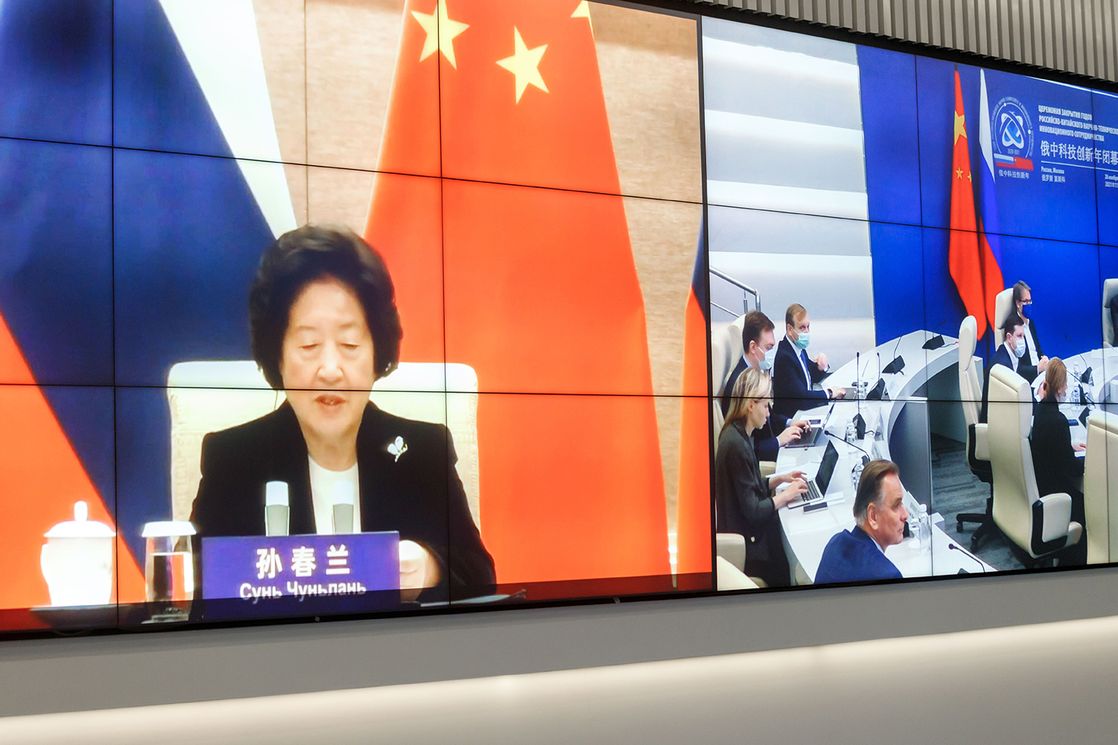 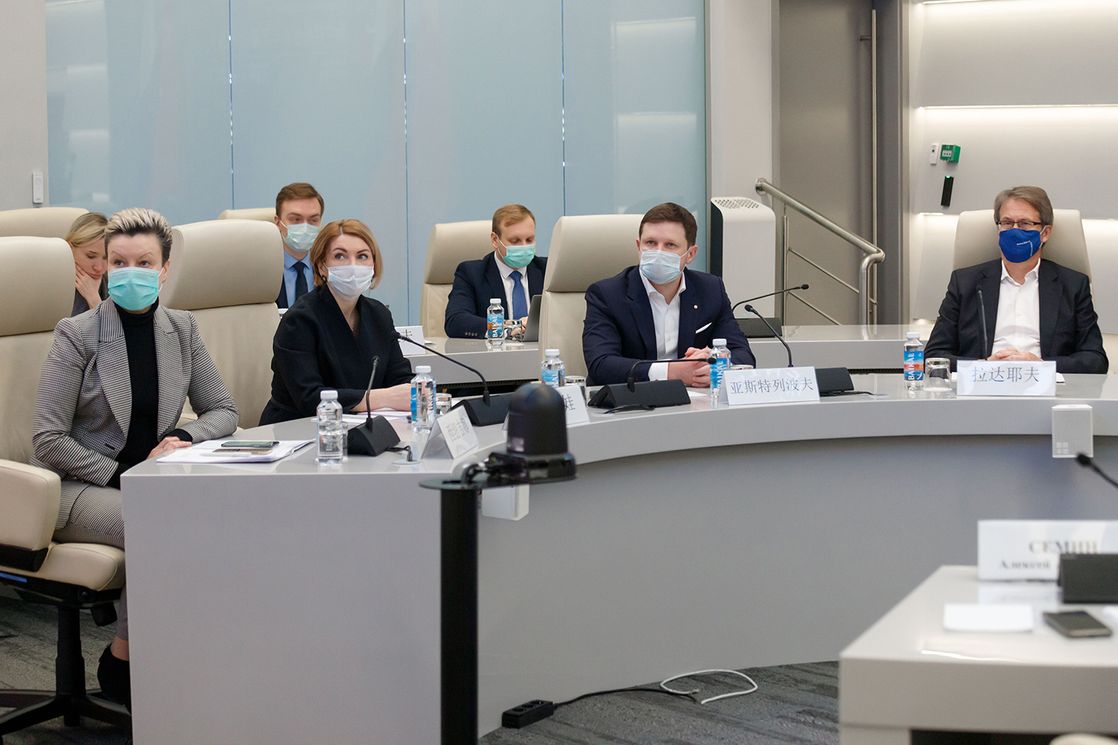 The closing ceremony of the China-Russia Year of Scientific and Technological Innovation was also attended by Dmitry Chernyshenko, Deputy Prime Minister of Russia; Sun Chunlan, Vice Premier of the State Council of China; Natalia Bocharova, Deputy Minister for Science and Higher Education of the Russian Federation; and other representatives of Russian and Chinese universities and state bodies. Several other agreements were also signed at the event.

Dmitry Chernyshenko noted that the events held as part of the China-Russia Year of Scientific and Technological Innovation, which received support from the leaders of both countries, were a testament to the high level of cooperation between researchers and scientific groups in Russia and China.