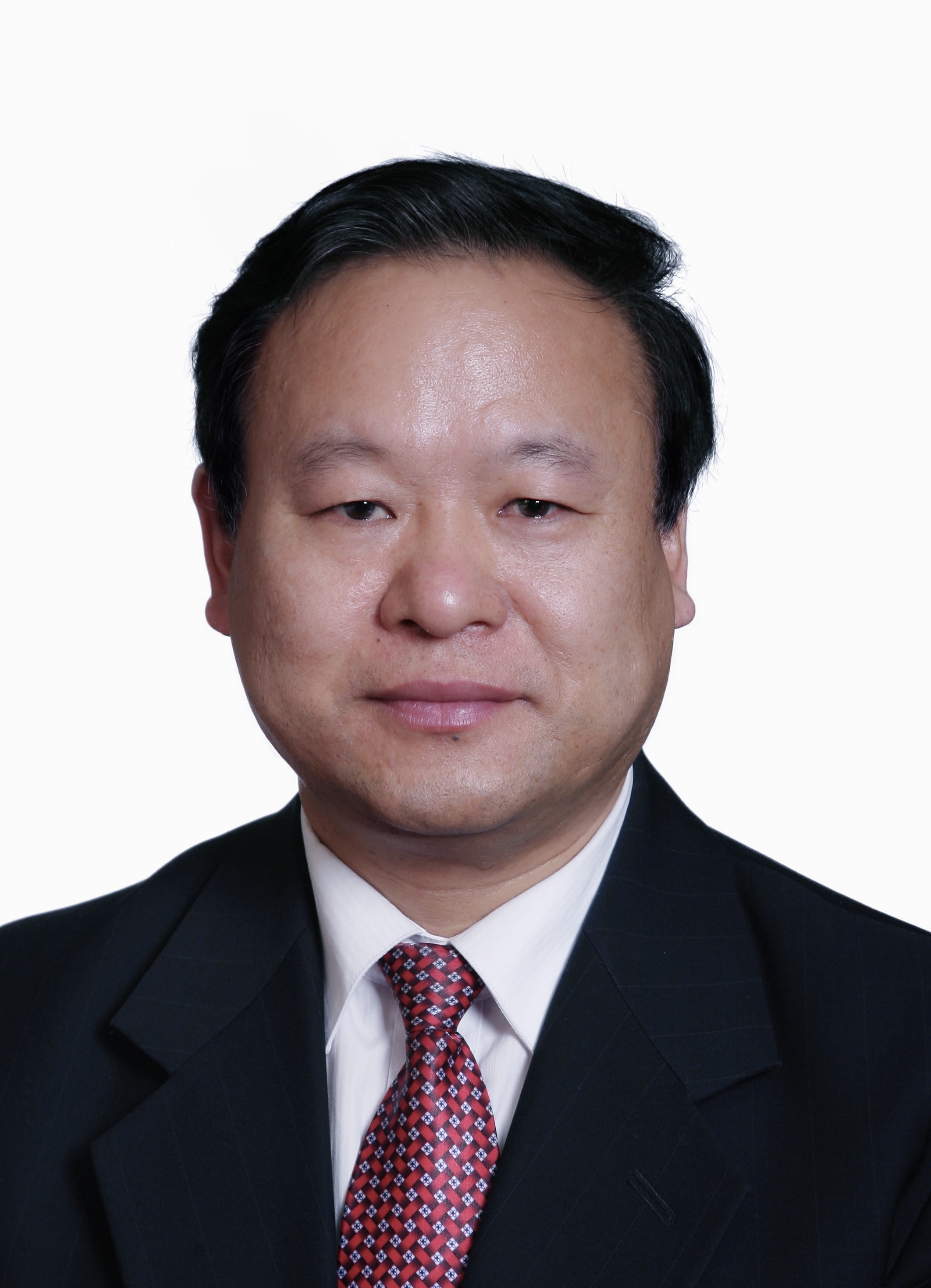 Professor of Peking University
Academician of Chinese Academy of Sciences

In the early 1980s, he made outstanding contributions by applying the century grand theorem of finite simple group classification. He was the first to give the necessary and sufficient conditions for zero deficient p-blocks, solve the brauer39 problem, and cooperate with others to solve the brauer40 problem. The arithmetic theory of group is developed, and the long-standing unsolved problems such as Huppert conjecture and conjugate class length conjecture are solved. It is applied to the study of spectral problems such as Dededkind -- zeta function in number field and Laplace-Beltrami operator on Riemannian manifold. He also solved the S3 conjecture for solvable groups, proved a new p-nilpotent criterion, and made important results in the classification of fusion system and modular representation theory. He and his students made leading achievements in the international frontier focus of modular representation theory - Alperin's right conjecture induction conditions.

In 1999, he was selected as a national young and middle-aged expert with outstanding contributions, and in 1996, he was selected as a national candidate for the Million Talent Project. In 1995, he won the National Outstanding Youth Fund, and won the third prize of the National Natural Science Award, the first prize of Scientific and Technological Progress of the Ministry of Education, Chen Shengshen Prize in Mathematics and many other awards. He once served as vice president of China Mathematics Association and executive deputy director of Mathematics Department of Science and Technology Committee of the Ministry of Education. From 1998 to 2008, he served as the dean of the School of Mathematical Sciences, making important contributions to the discipline construction and top talent training of the school.