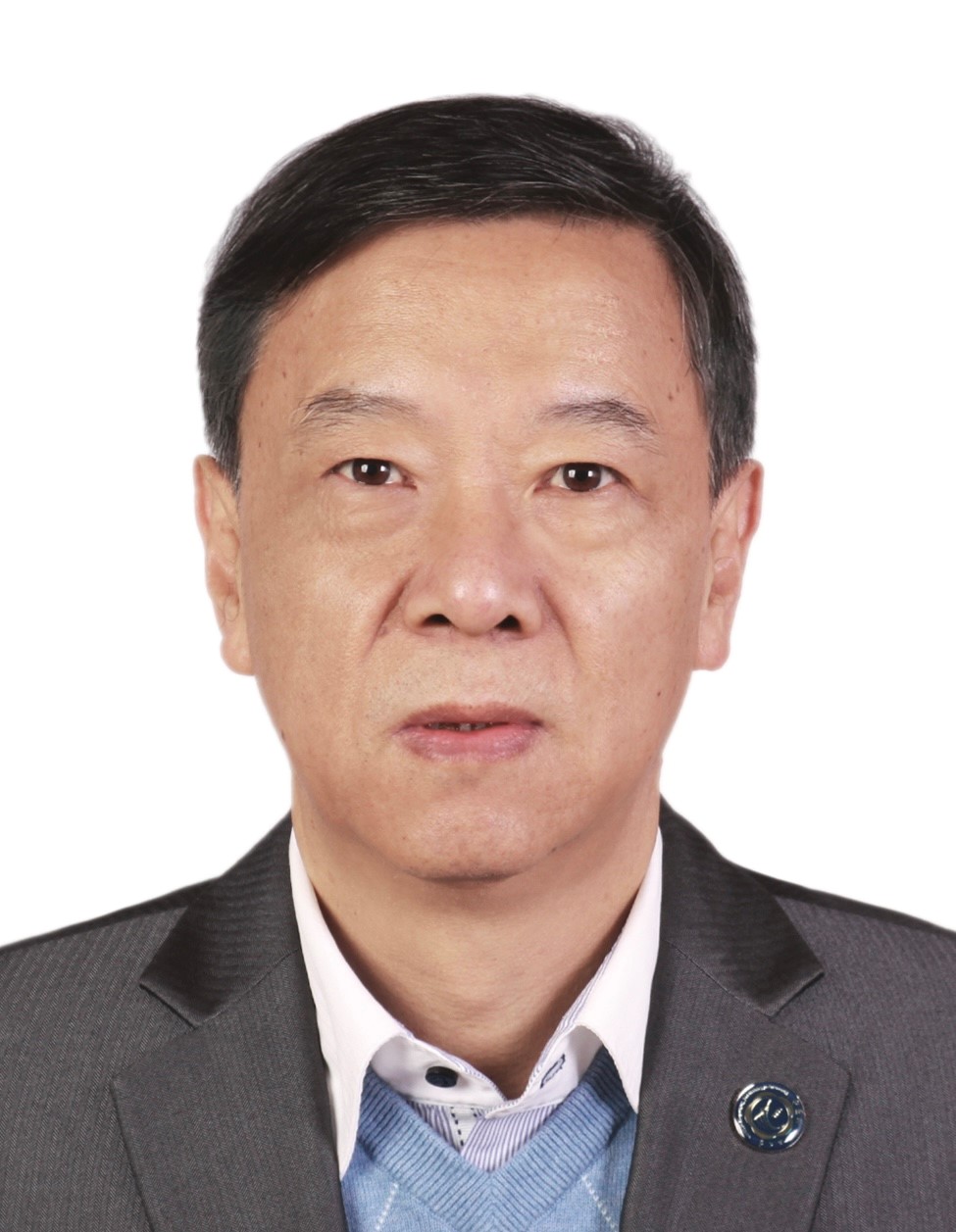 He has been engaged in the research of topological dynamical system, ergodic theory and their application in combinatorial number theory in basic mathematics for a long time. He has published more than 90 papers in international high-level mathematics journals and made invited reports at international academic conferences for many times. In 2013, he won the 14th Chen Shengshen Prize in Mathematics; In 2018, he won the second prize of the National Natural Science Award (the first investigator); In 2020, he won the He Liang He Li Science and Technology Progress Award.