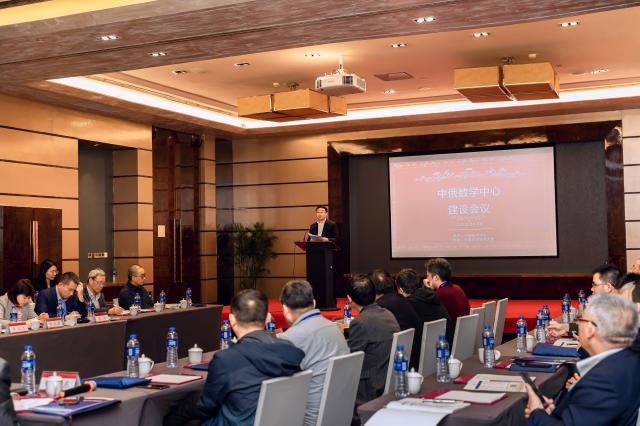 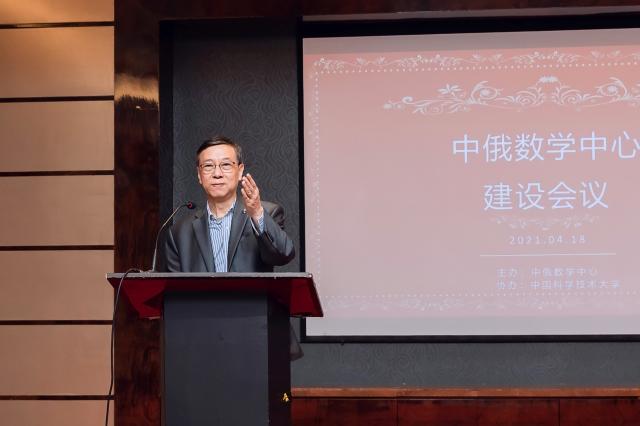 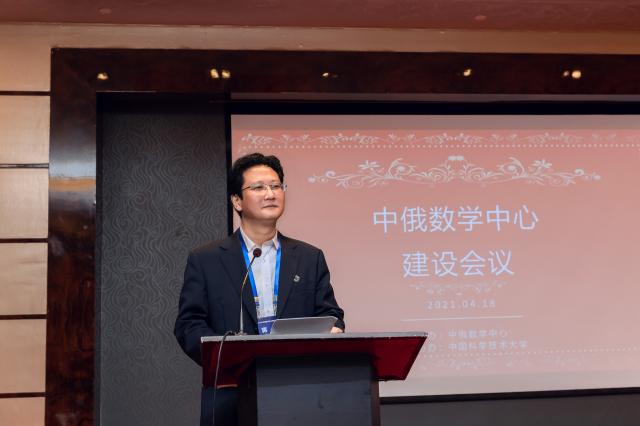 Jiang Yi Made a Speech

In his opening speech, Jiang Yi, on behalf of the University of Science and Technology of China, extended warm congratulations on the convening of the conference and thanked domestic functional departments for their long-term support and help for the development of mathematics at the University of Science and Technology of China. It is believed that the construction of Sino-Russian Mathematics Center will effectively promote all-round cooperation and exchanges between the mathematical circles of the two countries. With joint efforts, Sino-Russian Mathematics Center will become a world-class international mathematical research center and a high-quality talent training base. It is the common dream of generations of mathematicians to establish a powerful mathematical country. After more than 60 years of development, the university has trained a large number of outstanding mathematicians, and has scientific research platforms such as the Hefei Branch of National Center for Mathematics and Interdisciplinary Sciences and Wu Wen-Tsun Key Laboratory of Mathematics of the Chinese Academy of Sciences, becoming an important force in mathematics research in China. The University of Science and Technology of China will fully support the construction of the center and hope to take the opportunity of participating in the construction of Sino-Russian Mathematics Center to promote China-Russia cooperation on the basis of giving full play to the advantages of the university and departments in combining science and education, so as to strengthen the cooperation with Europe and America, strive to cultivate world-class mathematical talents, and make due contributions to enhancing the strength of China's basic mathematics research as well as speeding up the construction of a powerful mathematical country. 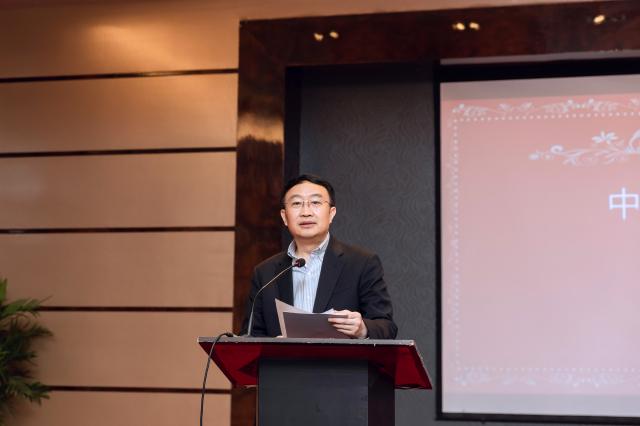 Lei Chaozi Made a Speech

Lei chaozi pointed out that the central leadership attaches great importance to mathematical science research, and Sino-Russian Mathematics Center is the "premier project" that premier Li Keqiang and vice premier Sun Chunlan have always been concerned about. From the preparation to the unveiling of Sino-Russian Mathematics Center to coordinating the support of various departments, the Department of Science and Technology participated in the whole process and it was also a major event of great concern to the department. Mathematics is the basis of the whole scientific system and knowledge system. Important progress of science and technology often comes from the first breakthrough of mathematics. In recent years, with the increasingly strong comprehensive national strength and the increasingly severe international competition situation, the role of the "core driving force" of scientific and technological innovation has become more prominent. As the basis of natural sciences and major technological innovation, mathematics is extremely important. It can be said that it is related to whether China can become a powerful country in science and technology. Sino-Russian Mathematics Center has a long way to go. It is the historical mission of every mathematician to build the center into a world-class mathematics center. Lei Chaozi put forward four suggestions on the construction of Sino-Russian Mathematics Center: first, we should aim at the international frontier and strive to achieve an original breakthrough in basic mathematics research; Second, we should closely follow the proposition of the times and vigorously promote the research of applied mathematics facing the major strategic needs of the country; Third, we should deepen the integration of science and education and speed up the training of excellent reserve talents in mathematics; Fourth, we should lead the correct value orientation and actively promote the reform of evaluation and the change of study style in the field of mathematics. I hope that all experts can actively give advice and suggestions to promote the center to achieve remarkable results in scientific research, talent training and international cooperation. The Ministry of Education will continue to give strong support, strive to build the center into a world-class mathematics center as soon as possible, contribute to the world's scientific frontier and national innovation and development, and respond to the deep concerns of the party and the country with excellent achievements. 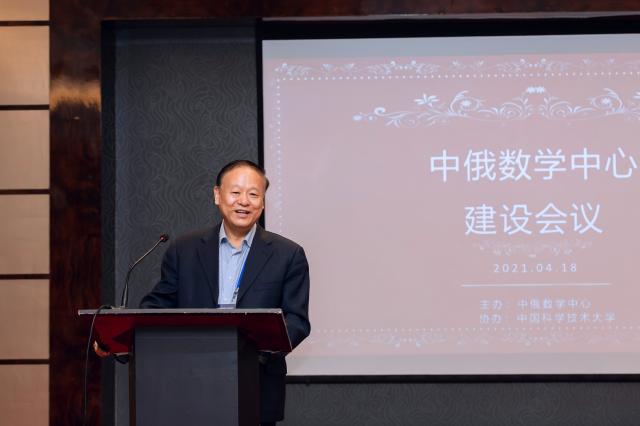 Zhang Jiping Made a Speech After the opening ceremony, Chen Zengjing, dean of School of Mathematics of Shandong University, Qin Hourong, head of the Department of Mathematics of Nanjing University, and Chen Dayue made key speeches on behalf of the cooperation bases. Subsequently, Zhang Jiping presided over the seminar, and the participating experts had in-depth discussions on the construction of international cooperation team, key research projects, visit plan of Chinese and Russian mathematicians, joint academic conferences, joint training of students and other issues of Sino-Russian Mathematics Center. This meeting is a summary of the work of Sino-Russian Mathematics Center in the past year and a key deployment for its future development, which is of great significance.