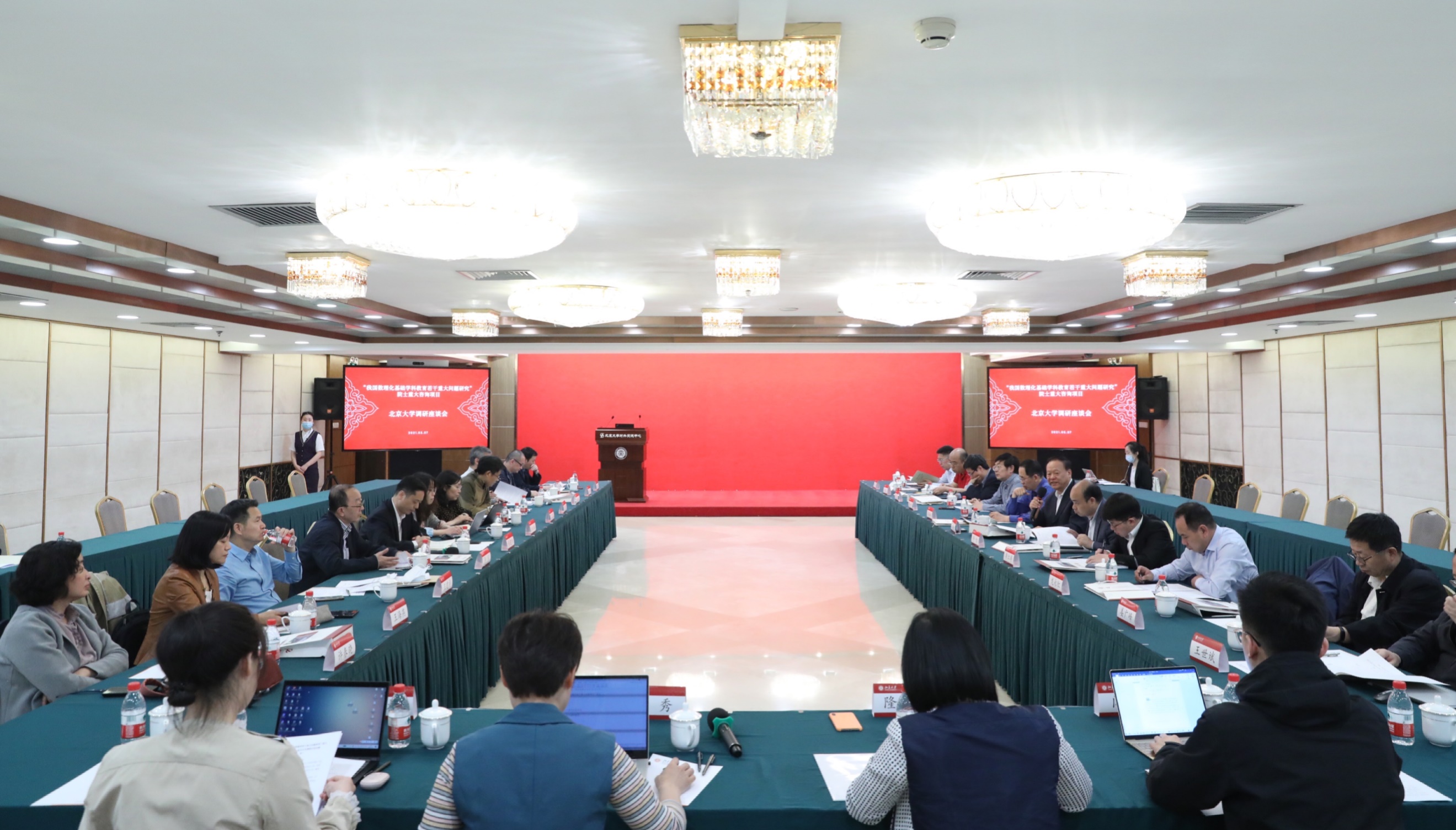 Zhang Jiping pointed out that major consulting projects were launched at an important stage of China's scientific development. The CPC Central Committee and the State Council attach great importance to basic scientific research, which provides unprecedented conditions and environment for the development of mathematics, physics and chemistry, and also indicates that China's basic scientific research and talent education and training will usher in a new spring. At such a historical moment, it is very glorious to undertake the research task, and we also feel the great responsibility. The discussion should be based on the reality of basic science education, through further research, find problems, put forward problems and provide policy suggestions to the country. 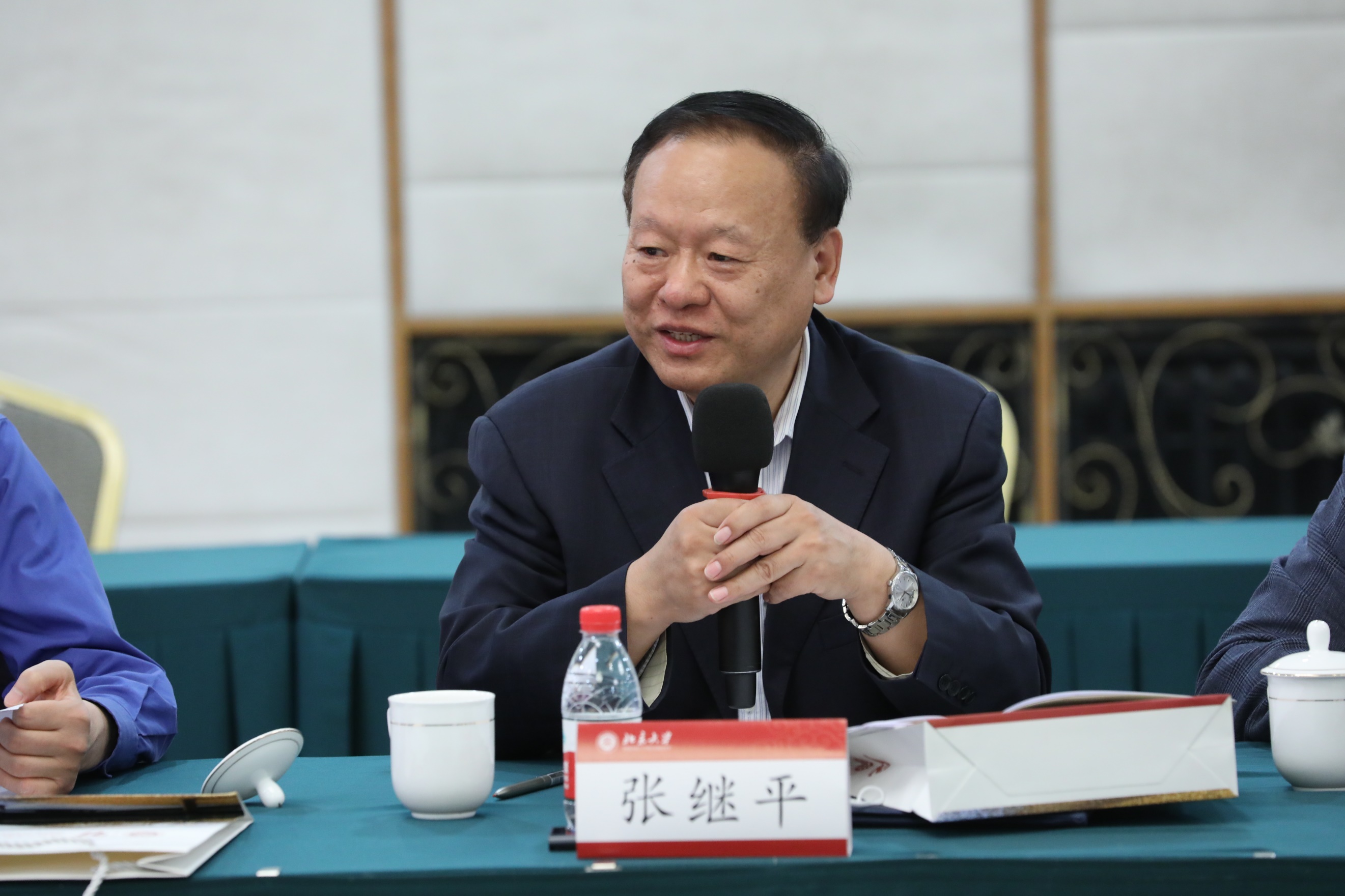 Zhang Jiping Presided over the Meeting

Zhou Jianzhong briefly introduced the background and relevant information of the project, and explained that the purpose of this oriented research is to gather the wisdom of experts and report it to the central government, in order to make plans for future talent training.

The delegates at the meeting expressed their views on relevant issues and discussed them enthusiastically.