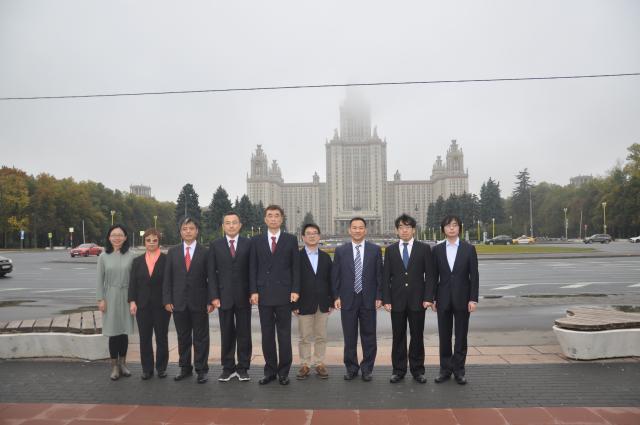 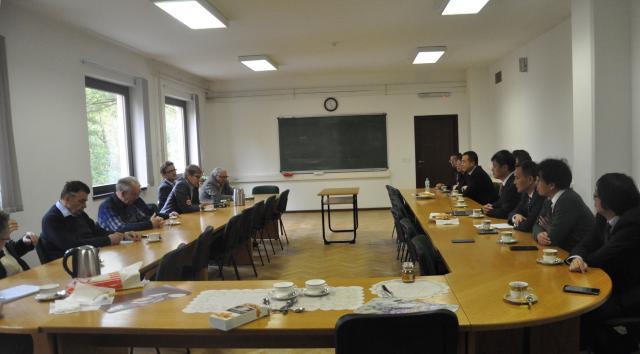 The Delegation Had a Talk at the Steklov Mathematics Institute

On October 3rd, the mathematics delegation visited the St. Petersburg branch of the Steklov Institute and the Department of Mathematics and Computer Sciences of St. Petersburg University. The two sides had in-depth exchanges on possible cooperation in the field of mathematical physics, algebra and geometric topology, probability theory, etc., expressed strong cooperation intention, and looked forward to finding more cooperation points. 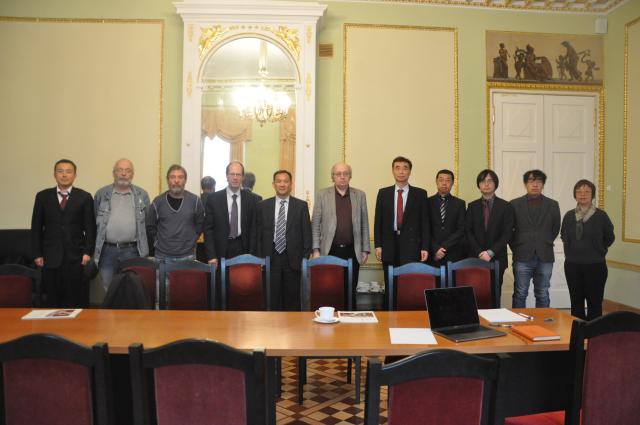 The Delegation Had a Talk at the St. Petersburg Branch of the Steklov Mathematics Institute

Through this visit, our university has conducted in-depth exchanges with Russian uiversities and scientific research institutions in the field of mathematics, which has laid a solid foundation for further close cooperation in the future and has pioneering significance.