On the structure and statistics of the set of classical knots

Bio: Andrei Malyutin is the deputy director of the Saint Petersburg Department of Steklov Mathematical Institute, a Professor at Saint Petersburg State University, having also an honorary degree of Professor of the Russian Academy of Sciences. He obtained his PhD in 2001 and got his Doctoral Degree (habilitation) in 2010. Andrey has some mathematical awards including the first prize in the International Mathematical Olympiad in 1992. His research interests include Geometric Topology, Geometric Group Theory, Dynamical Systems, Random Processes, etc. He provided solutions for a wide range of difficult problems, some of them going back to Markov and Poisson. Andrei is a member of the editorial board of several prestigious journals e.g. Algebra I Analiz. 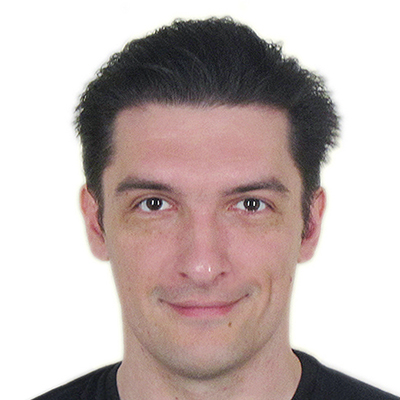