Abstract: We discuss regularity of solutions to double divergence form equations of the form

the drift coefficient. The equation is understood in the sense of distributions, so the coefficients can be rather irregular. The key problems concern the existence of solution densities and their regularity properties, and also the existence and uniqueness of probability solutions. In particular, we discuss some recent results obtained jointly with Röckner and Shaposhnikov on Zvonkin’s transform of the drift coefficient, which enables one to improve the drift.

Bio: Vladimir Bogachev is a professor at the Chair of Function Theory and Functional Analysis of Lomonosov Moscow State University, and also the Corresponding Member of the Russian Academy of Science. He graduated from the Faculty of Mechanics and Mathematics of Moscow State University in 1983 and has been working there since 1986. He obtained the degree of Doctor of Physical and Mathematical Sciences in 1991. Bogachev is the author of more than 200 papers in scientific journals and 15 monographs. His scientific interests include measure theory, probability theory, diffusion processes, stochastic analysis, nonlinear infinite-dimensional analysis, and Fokker-Planck-Kolmogorov equations. Vladimir Bogachev was awarded a prize of the Presidium of the USSR Academy of Sciences for young scientists (1990), a prize of the Japan Society for the Promotion of Science (2000), and the Kolmogorov prize of the Russian Academy of Sciences (2016). He is a member of the editorial boards of the journals “Analysis Mathematica”, “European Journal of Mathematics”, “Infinite-Dimensional Analysis, Quantum Probability and Related Topics”, “Theory of Probability and Its Applications”, “Izvestia Mathematics”, “Functional Analysis and Its Applicatons”, “Moscow Mathematical Journal”. 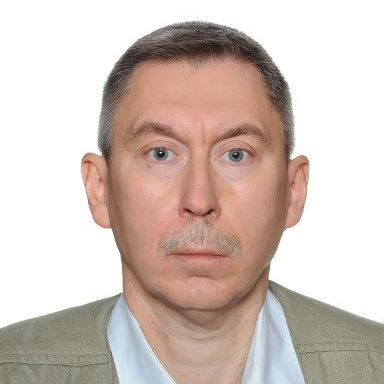